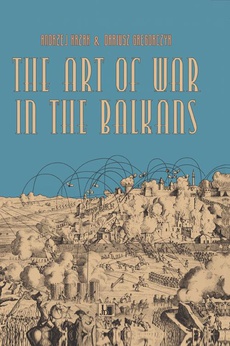 The Art of War in the Balkans

The Art of War in the Balkans